‘No one can win a nuclear war’: Superpowers release rare joint statement 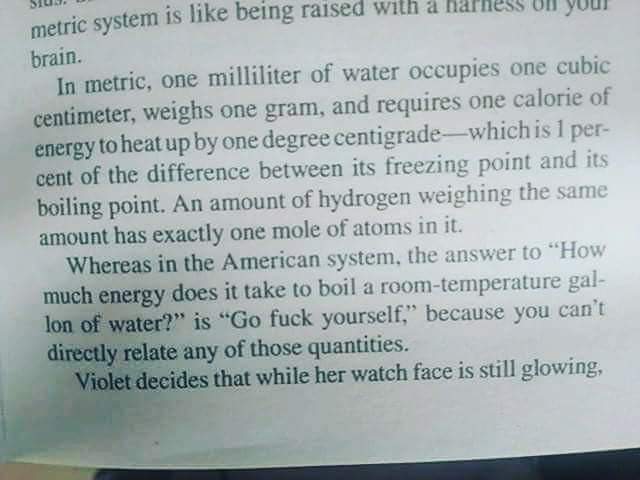 Battlefield, it was fun while it lasted 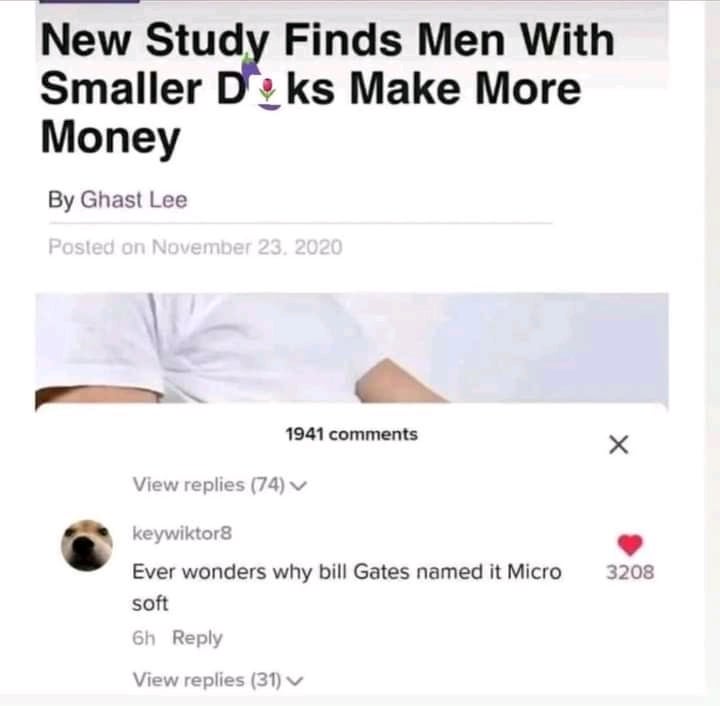 TEXAS: The One Star State