LONG RANT: I’m so exhausted of the “wait it should get better in a few months” that AAA studios are getting away with, not just 343 and Halo.

Tell me who are you

A large part of the $200M budget of the 2019 film The Irishman was allocated to de-aging De Niro and company. While viewing scenes like this the audience was meant to be severely intoxicated to believe this isn’t a 70 year old man pretending to beat up someone much younger and more able bodied.

This problem isn’t exclusive to 343 with Halo. This isn’t even a post to bash 343 or other companies, just the industry as a whole at this point. What the fuck are we doing?

Titles like Call of Duty, Battlefield, and Halo were once (and arguably still are) TITANS in the gaming industry. Video games are now the highest grossing form of media, raking in more money than television and movies. I understand, as sad as it is to say, where big wig corporate cronies get off monetizing the gaming industry and milking it for the billions of dollars with each title and MTX. This industry literally prints money.

But where the fuck does it end? Every new title that comes out, for ease of reference I’ll use Infinite, the game releases in SUCH AN AWFUL STATE and we as consumers just need to wait for months with our hands on our balls.

Desync, lack of anti-cheat, cheaters running rampant with no streamlined way to report them, lack of content including maps, cosmetics, modes, lack of post-game campaign content (the map is dead once you’re done) the list goes on. And the response is “in 6 months it’ll be great!”

Will it really? I don’t foresee any drastic changes aside from the occasional drip-fed bullshit. Maybe a map here or there, but that won’t change much in the rotation that’s already become stale.

I understand this is completely a privileged, first-world problem. I’m playing a free game, it’s fun, I get it. But Jesus fuck man. 7 arena maps, 3 BTB maps (which hasn’t worked properly going on a month by the way, however yes 343 absolutely deserves a holiday break).

And I genuinely don’t care how others spend their money, but riddle me this. Content that wasn’t even modeled by 343 that was included with the game over 10 years ago is now being monetized out the ass behind a crisp $20 paywall. Ridiculous. This isn’t “micro”transactions anymore. You are making a full $20 transaction for pixels. And yes, I understand “it was all included ‘for free’ with the game… after a $60 purchase” is a common counter argument. But that $60 for Reach got me campaign WITH 4-PLAYER CO-OP USING EACH PLAYERS’ UNIQUE SPARTAN, multiplayer with a proper, long-term progression system (albeit a bit too grindy at times but at least it existed), forge, firefight, and theater. All with a collection of relatively diverse maps. You think the Hazop helmet and shoulders, super early unlocks in Reach, is worth a THIRD OF EVERYTHING REACH HAD TO OFFER?! Or the MISTER CHIEF AI? **33%?!?!?!** 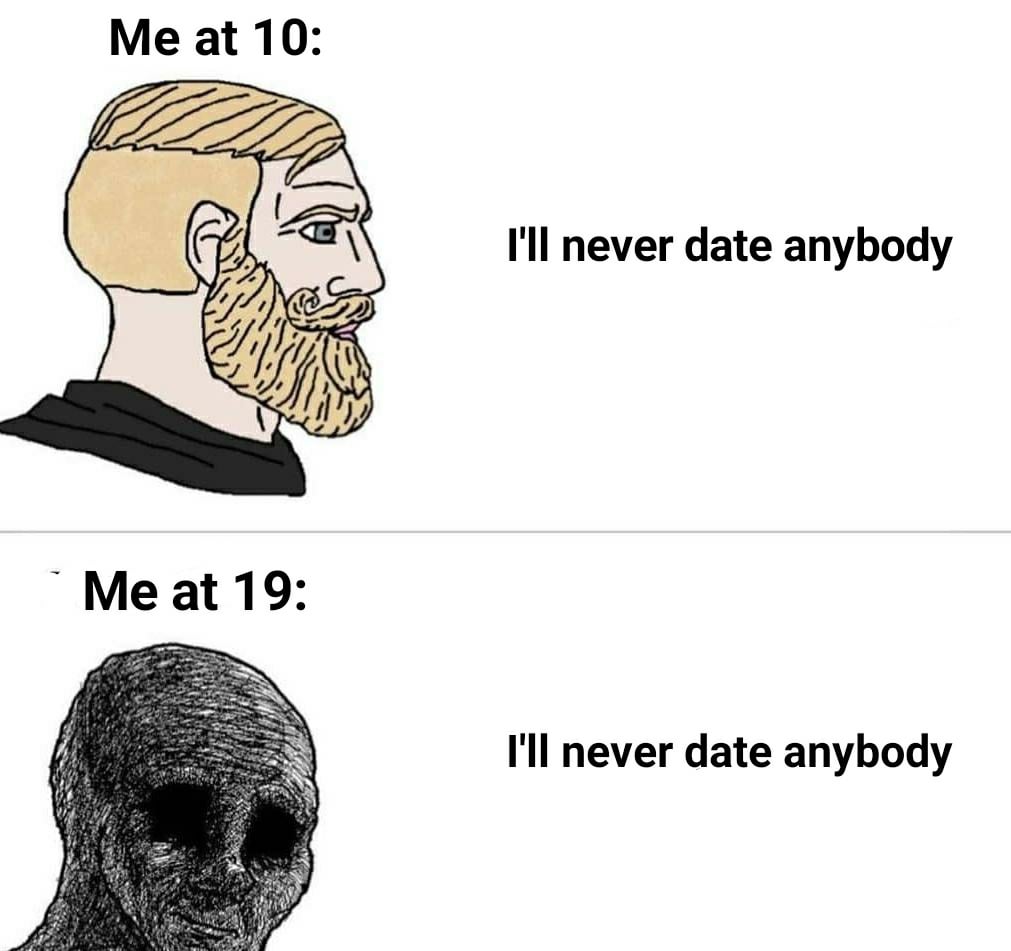 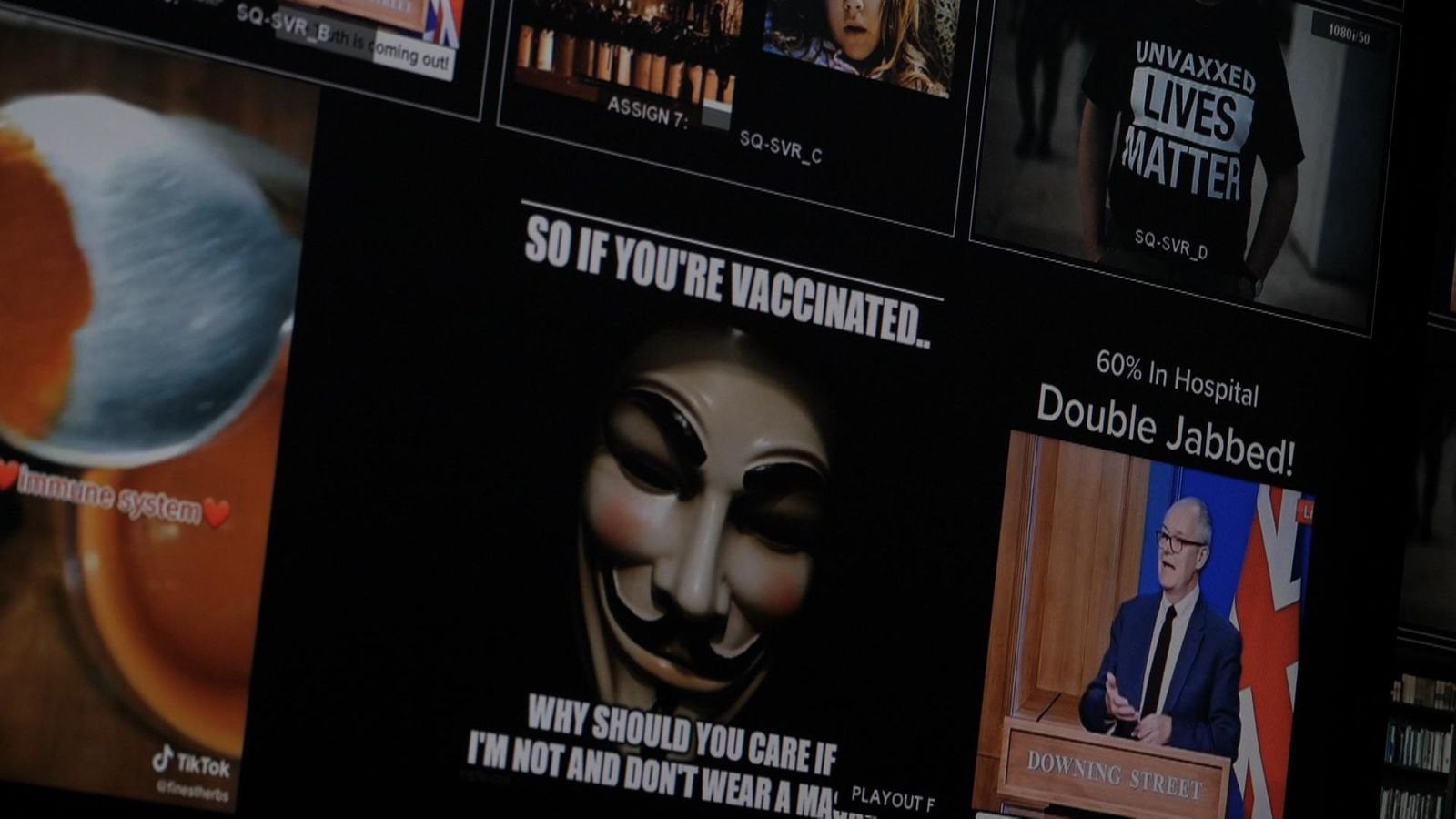 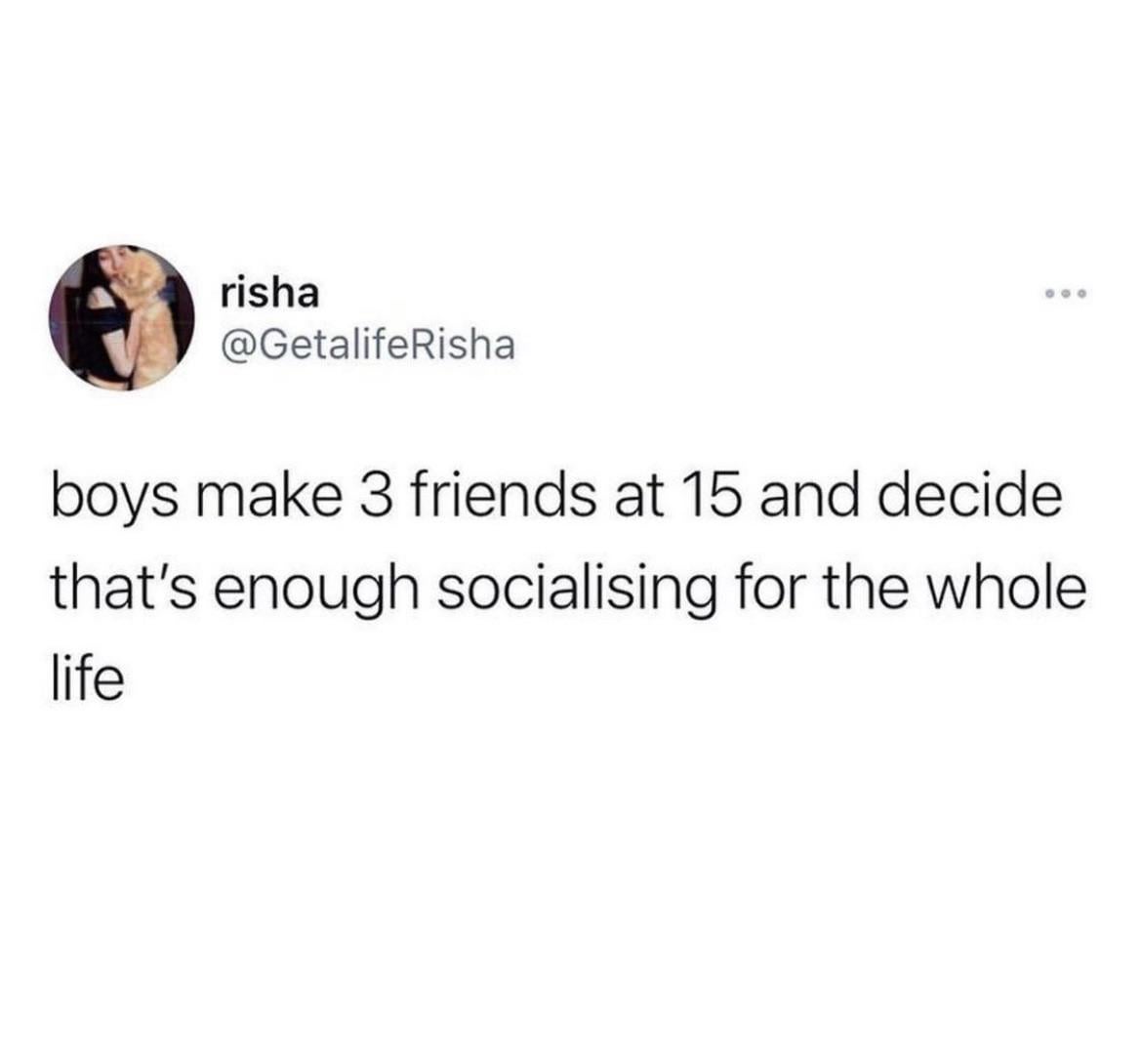